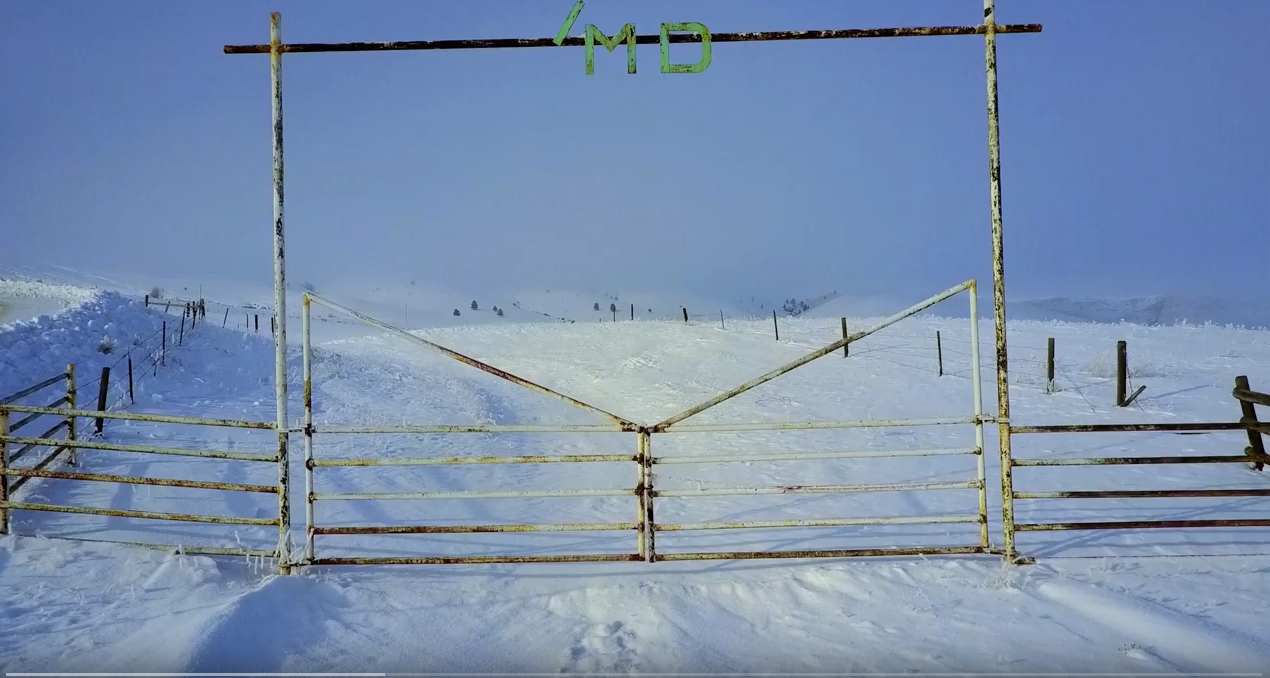 New Video! I was stoked when I was asked to compose the soundtrack to this cool drone video. I used the ’66 Strat in a stereo setup. Big sound!

I recorded my 1966 Fender Stratocaster in stereo with a TC electronics Flashback delay, Fender Super Reverb (w amp reverb ON) one side, and an Electrosonic “Solaris” (boutique Fender style amp) with a 2×12 cabinet other side, no reverb. Second guitar is same setup but added a Prince of Tone for distortion and played with an ebow. The solo guitar is the same as ebow setup but then played with pick. In the mix I added a little bit of compression – that’s it! Enjoy!﻿